Motion pictures as an agent of socialization: A comparative content analysis of demography of population on Indian silver screen and reported crime news in Pakistan (1976 to 2006)

This study aims to examine and analyze role of motion pictures as an agent of socialization. It focuses the contribution of Indian movies to the increase of violent crimes and criminals in Pakistani society across the four decades (i.e. 1970s, 1980s, 1990s and 2000s) through favorable rather glamorized depiction of violence and perpetrators of violence. It is arbitrarily assumed that violence is often projected on silver screen as a quick and easy solution to social injustice and class discrimination in the blockbusters of Bollywood and Lollywood. Five top grossing Indian films selected through popularity charts and youth polls are thus content analyzed from the four decades under study for the census and portrayal of both perpetrators and subjects of violence, following sampling techniques of Shipley and Cavendar, 2001. Subsequently, four samples of one month issues of the largest circulated Daily Jang __ from each decade (1976-2006) __ were carefully content analyzed to identify the population, age, gender, class and depiction of criminals and victims as a representative day-to-day record of social crime scene. Results show that the population of violent criminals has increased both in Pakistani society and in Indian movies during the forty years sampled but the increase is curvilinear rather than linear in nature. Though, there seems to be fragile, proportional relationship between the two variables, it is observed that the presence and portrayal of criminal elements in Pakistani society fluctuate and subject to several other socio-economic and political factors both in national and international scenario. The very fact reflects that the impact of mass media as an agent of socialization is rather slow, gradual and subtle unlike the hypodermic needle or magic bullet theories of yesteryears. Besides there is an assumption that strikingly popular Indian movies (which actually fill the cinematic vacuum in absence of sufficient quality local films) are likely to play a vital role in transmitting patterns of conduct and defining role models in Pakistani society. 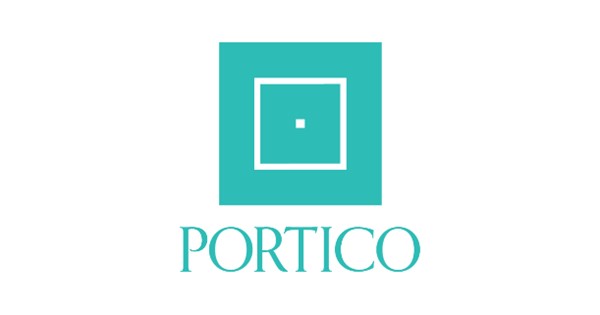